As president and CEO of one of the largest graphics manufacturers in Canada, Blaine MacMillan has worked with some of the biggest and most recognizable brands in the country, from Coca-Cola to Sobey’s to Canada Post. But he doesn’t take those successes for granted – which is why MacMillan and his company, Cowan Graphics, remain committed to bringing the highest level of professionalism to every single job they do.

By the time MacMillan first got involved with Cowan, as a 12-year-old working half-days over summer vacation, the family business was already a fixture in the industry. Originally co-founded by MacMillan’s aunt and uncle back in 1945, the company hand-painted silk ties, bronzed baby shoes and made crests. Cowan later pivoted full-time into vehicle graphics with the introduction of self-adhesive decals in the late 50s. Vehicle work still makes up roughly 40 per cent of Cowan’s business, but under MacMillan’s watch, the company has expanded its purview to include retail graphics, architectural signage and a variety of promotional and event-based graphics.

Today, Cowan operates out of a combined 15,468 square metres (166,500 square feet), spread across plants in Edmonton, Calgary, and Saskatoon.

When the COVID-19 pandemic hit, MacMillan had to pivot yet again.

With signage work at a standstill, he reached out to a peer in California and learned that there was a huge demand for protective face shields. And when MacMillan looked at the models currently being produced, he and his staff saw ways they could improve on them. MacMillan decided to buy up enough material for 100,000 shields, which at the time seemed ambitious. Within a few weeks, Cowan had pre-sold 1.4 million of them. At the height of demand, they were producing 50,000 shields per day.

“He’s a great success story,” says Norm Peterson, retired academic chair of NAIT’s Graphic Communications program, who nominated MacMillan for the 2020 Distinguished Alumni Award. Peterson praised MacMillan’s involvement in the community, donating more than $25,000 for scholarships and keeping an upbeat message whenever he speaks to current NAIT students. “We love having him on board.”

Cameron Demetrick (Graphic Communications ’14) remembers touring Cowan’s Edmonton facility as a NAIT student, and being impressed at the scale of the operation. “It was very striking,” says Demetrick, who now works for the company as a senior digital print press operator. As an employee, he’s equally impressed at the sense of community MacMillan has fostered in the workplace.

Yet despite having achieved so much in his industry, MacMillan remains humble. “It’s yesterday’s effort that determines today’s success,” he says. “I’d like to think I’ve attracted like-minded people to the business, and that I’ve treated them as peers, professionals, and an extension of my family. The energy, the talent and the enthusiasm of all of our staff is incredible. I am a very lucky man.” 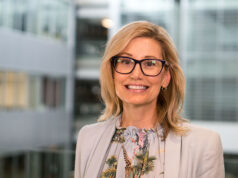 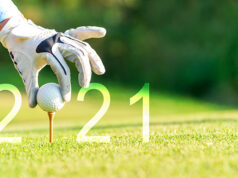 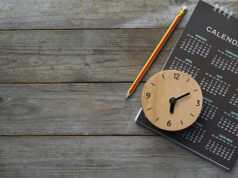