Capital Power, headquartered in Edmonton, Alberta, is a North American power producer that develops, acquires, operates and optimizes power generation from a variety of energy sources. The company owns more than 3,200 megawatts of power generation capacity at 18 facilities across North America. Recently, Capital Power released details of agreements the company had reached with the Government of Alberta (Province) as they relate to the 2030 coal phase-out and Power Purchase Arrangement (PPA) issues.

It has been agreed that Capital Power will receive cash payments from the Province in the amount of $52.4 million per year for 14 years. Payments will start in July 2017. This is to compensate the capital the company invested in coal generating assets since those investments will now become irrelevant by the end of December 2030.

“The settlement is reasonable because it repays shareholders for the stranding of capital due to the 2030 truncation of coal emissions, while also recognizing the potential for extending the economic lives of certain facilities through conversion to natural gas,” said Capital Power’s president & CEO, Brian Vaasjo. “The Province committed to implementing its Climate Leadership Plan in a way that would be fair to communities, companies and workers while avoiding unnecessarily stranding capital. [The] agreement fulfills that promise to our shareholders.”

Capital Power will continue to participate in the province’s electricity market and support the communities in which it has coal facilities until the end of 2030. The company will also fulfill its pension and other commitments to its employees.

“On balance, this represents a fair settlement, having regard to uncertainty regarding the effective date of the termination and the PPA value decline because of market factors,” said Mr. Vaasjo. “It is important that the uncertainty associated with these issues is behind us so we can continue to develop generation opportunities in Alberta, subject only to market and economic signals. It also helps clear the way for us to consider ways in which we can utilize both new and existing assets to extend the life of the Genesee site as a major contributor to Alberta’s power needs beyond 2030. In addition, we look forward to engaging with the Government of Alberta on the evolution of Alberta’s electricity market design, including participation in stakeholder consultations regarding the design and introduction of a capacity market. A well-designed and fairly implemented capacity market can deliver an affordable power supply for Albertans, reduce market price volatility and provide certainty that generation capacity will be there when needed.” 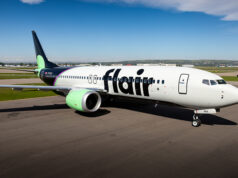 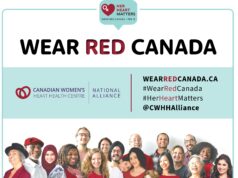 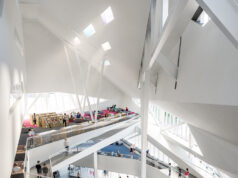