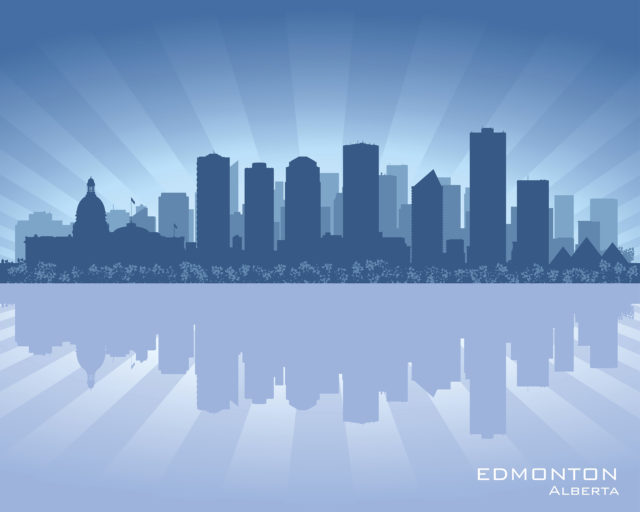 One of the most important decisions a business needs to make is deciding where to operate. The decision is multifaceted, one that requires balancing multiple pros and cons. Do you have your office downtown, for example, where rates may be higher but it’s better for your business? Does your industrial operation need to be close to the airport or research park? What sorts of requirements are needed for the space? These are all important considerations, but the most financially significant one is around owning or leasing your commercial property.

According to Mark Anderson, associate vice president of office leasing and sales with CBRE, many business owners need to consider the major differences between owning their home and owning their commercial property. “The notion of purchasing versus leasing is somewhat predicated on the residential model, which is that you want to own your house,” says Anderson. “Many people write out that rent cheque every month and think to themselves ‘I could be paying down a mortgage with this.’”

This perspective is especially prevalent in the office space sector, where owning the property may not be a better investment compared to investing that capital elsewhere. “Businesses have the opportunity to invest their capital in so many different ways, so tying it up in real estate sometimes doesn’t make sense,” Anderson points out. “With a lease, you’re buying flexibility and agility in your business. You’re buying the ability to not have millions of dollars of operating capital tied up in real estate.”

Kelly Gibbon, director and associate at Royal Park Realty’s office in Nisku, agrees. “In general, if you are going to get a return on buying the building, you will want that return to be higher than other investments with respect to your business,” he says. “If you can take some money and put that back into your business for a high return, it doesn’t make sense to wrap that capital up in a real estate investment.”

That said, Anderson points to many different situations where owning office space does make sense, including smaller companies and NGOs where the real estate investment can be a reliable source of value and income. “Owning makes the most sense for tenants with very stable or no growth, like a sole practitioner of a law office, or a doctor,” he says. “If they aren’t looking to aggressively grow, you can work the same operation out of the same space for 30 years. In that instance, it would make sense for them to purchase office space.”

There are a few other distinct advantages to owning versus leasing that can help companies diversify and grow at a steady rate. “When you own a property, you are paying down your mortgage every month. There’s a price adjustment index going up; so, a value escalation,” explains Joel Wolski, director and associate with Royal Park Realty. “Let’s say you outgrow that space. Well, you can lease it out to another business or you can sell it and leapfrog into the next property.”

The other major assumption about commercial space is supply, which is also very different from the residential markets. “People are used to seeing a thousand homes for sale across Edmonton, but when you look at commercial properties currently for sale within any given size range, you may be looking at only four or five options,” Anderson says. “This is because owning and leasing commercial real estate is a very competitive business. Demand for these properties is high and supply is low. This leads to a ripple effect that drives prices up and makes it less feasible for businesses to own their own property.”

Ever since the economic downturn, Edmonton’s office vacancy rate has been higher. As a result, many new industries are moving in and taking advantage of the lower rates. While Edmonton’s downtown has been getting most of the attention, the outlying areas have also been seeing an uptick in activity.

“We’ve been noticing some new industrial groups coming to town,” says Wolski. “They’ve been watching Alberta and have seen that our economy is turning around, so they are taking positions in Nisku and Fort Saskatchewan and the Heartland. They’re acquiring land and building new facilities.”

According to Chad Snow, president of NAI Commercial Real Estate Inc., two specific industries are taking advantage of the rates and space afforded in Edmonton’s commercial real estate space. “In the last 12 months, there has been a lot of activity connected with the legalization of cannabis and the new blockchain industry seeking sites with high power.”

The cannabis industry in particular has committed a large amount of resources to the Greater Edmonton Area. “You have a significant amount of real estate in Edmonton, including quite a bit of new builds, being taken up by the cannabis industry,” says Gibbon. “Most notably, Aurora Cannabis is building close to a million square feet near the airport. Three years ago, there’s no way that would have happened. It’s a very different building from what we see here traditionally. It’s a game changer.”

In the tech sector, lower lease prices have let companies grow at unprecedented rates. “The shift in the Edmonton office market can be compared to a forest fire. The fire being the pain, and vacancy as a result of a softened energy sector has left room for new growth in other areas, especially in the tech sector,” Anderson notes. “We are seeing businesses from many different sectors grow and expand at accelerated rates in large part due to increased vacancy in the Edmonton office market.”

Landlords and commercial property owners have been adapting their properties to attract new business, which means many commercial spaces are offering perks and amenities previously uncommon in Edmonton’s commercial property landscape. “Quality of life is really important to employers now,” says Wolski. “They understand that attracting and retaining talent is much more profitable than cycling through staff on a regular basis.”

In the office sector especially, new and innovative amenities are helping landlords bring new clients and industries to the city. “New companies are looking for office spaces that fit their corporate culture. They are using the space differently and trying to attract the best talent,” says Anderson. “Part of that is through image and the amenities that you are able to provide. Forward-thinking landlords are putting in amenities like gym facilities, secure bike storage and other things that can help their tenants attract the best talent.”

Edmonton’s high vacancy rates and new, growing industries are changing commercial real estate both downtown and on the outskirts. With new demands on the spaces, the question of whether to lease or own has also changed. Ultimately, it is up to the business to decide which route helps them grow at the best rate, whether that is investing in their own space or using that capital to expand their business. 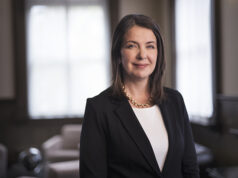 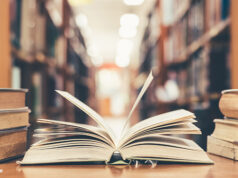 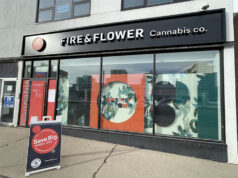