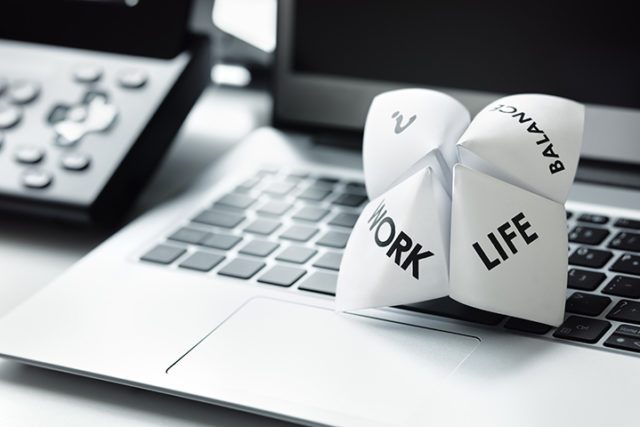 During an interview for the first installation of Vox’s Recode series, which focuses on the changes in the digital world and the impact it has on society, psychologist and consumer expert Kit Yarrow, author of Decoding the New Consumer Mind, was quoted as saying, “Today, we have almost no tolerance for boredom. Our brains are malleable, and I think they have shifted to accommodate much more stimulation. We’re fascinated by newness, and we desire to get the new thing right away. We want what we want when we want it.”

While Recode launched in 2014, Yarrow’s words and the overall point of the series, which is still ongoing, continues to ring true. Although most North Americans are dependent on the daily luxuries that technology provides us, it seems like we barely realize just how much the digital world is changing us. We live in an on-demand future where everything we could ever want is available with just a few clicks. While fast-food chains like McDonald’s and fast-fashion empires like Zara have made significant contributions to this boom, it is Amazon that laid the groundwork for the instant gratification economy. Thanks to Jeff Bezos, the richest man in modern history who is infamous for implementing brutal working conditions across all branches of his empire, we now live in a world where we can order virtually any item to our doorsteps in under 48 hours, including a prefabricated home in a shipping container, 1,500 live ladybugs, and even caskets.

Alongside Amazon, on-demand services like Uber, Netflix and Skip the Dishes are responsible for merging online expectations with offline reality. The internet no longer lives behind a screen but has fully blended into the real world, and it is a double-edged sword. These services increase accessibility, create hundreds of thousands of jobs, and allow many of us to replace the mundane tasks that eat up our time with more efficient processes, but they have also created a population of unreasonably impatient people who want more and more with virtually no wait time.

We even consume media at a faster rate than ever before. One 2018 report from market research company GlobalWebIndex, estimates that, on average, social media users spend two hours and 22 minutes online each day globally. Last year, Netflix reported that its 117.58 million subscribers watched 140 million hours of content on average per day.

It is all too easy to forget that people make “instant” happen, and people create the content we passively consume at hyper speed. Being tethered to the digital world affects everything from our attention spans to our psychological wellbeing, and even our workforce. How can we possibly define the term “work-life balance” when the internet can’t be turned off?

While the lines between work and leisure time are blurred in North America, it seems to be the opposite in Europe, where policies and legislation create clear cut divides. For instance, Germany recently passed a new labour law allowing certain union workers the ability to opt for a 28-hour work week for up to two years without any loss in wages. In 2017, France passed the “right to disconnect” law, designed to help workers negotiate the hours during which work-related emails can be sent. According to the Organization for Economic Co-operation and Development (OECD), the average German worker spent 1,363 hours at work last year while the average Canadian worker clocked 1,708 hours. France fell in the middle with an average of 1,520 hours a year. Could and should policies similar to these make it to this side of the ocean?

“The lines between work hours and personal hours are definitely blurred, and it is having a huge impact on productivity,” says life and business coach, Stacey Berger. “It’s hard to govern or police work boundaries because it really comes down to the individual. Not everyone wants or does work in a typical 9 – 5 environment. Some people prefer shift work and some people want that blur and flexibility, which digital allows for. Instead of legislation, I think organizations and businesses need to communicate with their teams and have an honest dialogue about what is and isn’t working. If leadership is very clear about honouring work and life boundaries, then it sends the message for everyone else to do the same.”

“I have always struggled with the early start-times during school and while working in a traditional office setting,” says Jennifer McConaghy, who found that her productivity, which peaked after 10 a.m., was taking a hit at work because of it. “Eventually, I had to have a conversation with myself and my boss. It resulted in me being able to start and end my workday later, which allowed me to accomplish so much more in my role. I think the rigidness of traditional work systems is being less and less maintained, and I highly value this way of working. Our brains are changing, society is changing, social norms are changing, and this is inspiring to see.”

McConaghy has since transitioned into owning her own business called Life Preloved, a secondhand retailer working in collaboration with local businesses to promote circular fashion through clothing swaps and other events. Being self-employed, a rising trend in North America’s workforce, raises a new set of work-life boundaries for McConaghy and others taking that route.

“My work allows me the flexibility to work any hours of any day, however over the last two years, I have found that being too flexible is more of a deterrent than a perk,” McConaghy shares.

Marielle Elizabeth, founder of 21st Century Nonsense, a boutique social media management firm based in Edmonton, says part of owning a sole proprietorship is training clients on how to work with her.

“Legislation such as that in Europe really only applies to salaried positions or specific work settings. When you run your own business, it’s important to make your boundaries clear at the beginning rather than waiting for the client to do it. Setting expectations, like not answering emails on the weekend, is much easier to do at the start of a partnership than half-way through,” Elizabeth explains.

“Although I have 24 hour access to my studio and my office is my phone, it’s just not feasible to work all the time or answer every email within a few hours, because if you are always loosely on call than do you ever really have time off? Figuring out those boundaries has been a work in progress over the last four years.”

Instead of trying to evenly segment her day into eight hours for work, sleep and personal time, Elizabeth takes the braided-approach — seamlessly integrating her work into her life and working according to when is best for her.

“Everyone deserves to have a life outside of work. I get to decide what my balance is and if a client or organization can’t respect those boundaries then they just aren’t the right fit.”

Humanity has spent less time in the digital age than out of it, so the challenge of how to live, work and play while being connected is still a work in progress. Whether the solution is legislation, or individuals making choices about their own time, remains to be seen. The positive is that connectivity is now part of the wellbeing conversation, and we are all intent on proactively moving to a more balanced place. 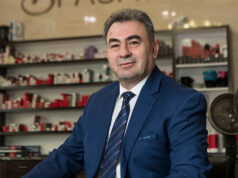 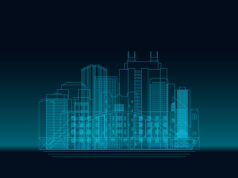 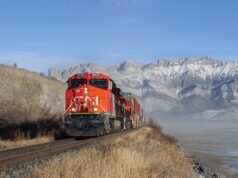