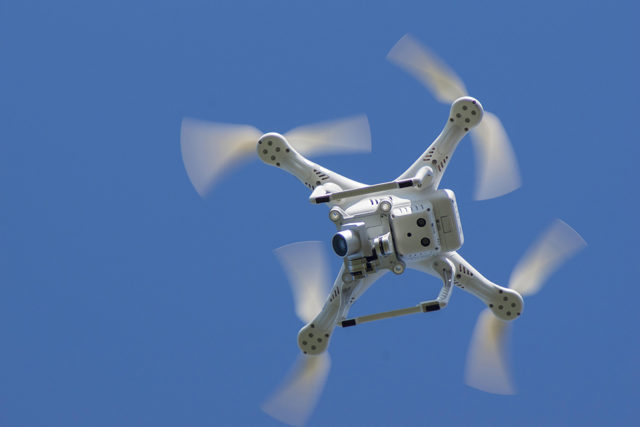 Drones have been big business over the last few years, both for the companies that make them as recreational toys as well as the companies and institutions that use them for commercial and research applications. However, the fact that drones share airspace with commercial aircraft has proven to be increasingly problematic, prompting the Transportation Canada to introduce new rules. In a recent press release, Edmonton International Airport (EIA) spoke out in favour of the new rules.

As recreational drone incidences have tripled since 2014, Honourable Marc Garneau, minister of transport, introduced the following measures for model aircraft and drones between 250 grams and 35 kilograms:

The rules do not apply to drones that are operated for commercial, academic or research use, thanks to previously established rules, along with the typical responsible use of most commercial or professional unmanned aerial vehicle (UAV) operators.

“I take very seriously the increased risk to aviation safety and to people on the ground caused by drones. That is why I am proceeding with this measure, which takes effect immediately — to enhance the safety of aviation and the public while we work to bring into force permanent regulations,” said Minster Garneau.

“This is a sensible move. Drones are readily available to the public, so they are now part of our airspace, and that means they need to be regulated for safety like any other flying vehicles,” said Steve Maybee, EIA vice president, operations. “We want people to be able to enjoy using their drones or model aircraft, and these rules will allow them to do that within a safe area.”

Recreational UAV operators that fail to comply with the restrictions can face fines, and citizens are encouraged to call 911 if they see a drone being flown in an unsafe manner.

“The RCMP encourages recreational drone users to be responsible when operating in public places. We encourage all drone operators to think about the safety of those around them and follow the new regulations at all times,” points out Eric Stubbs, chief superintendent with the Royal Canadian Mounted Police.

Edmonton has had a few drone incidences, including one where a drone interrupted an Edmonton Police A-1 (helicopter) responding unit last year. A separate incident had officers charging a drone operator that was flying his UAV dangerously around buildings, roads, Rogers Place and near the Royal Alexandrea Airport, which has a helipad for STARS® air ambulance.

EIA’s endorsement of Transportation Canada’s rules for drone use notes that the organization feels, “Transport Canada strikes a good balance between safety and recreation.” 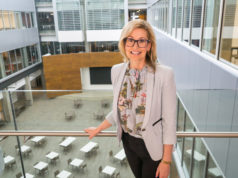 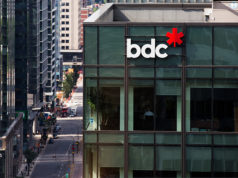 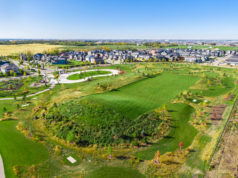